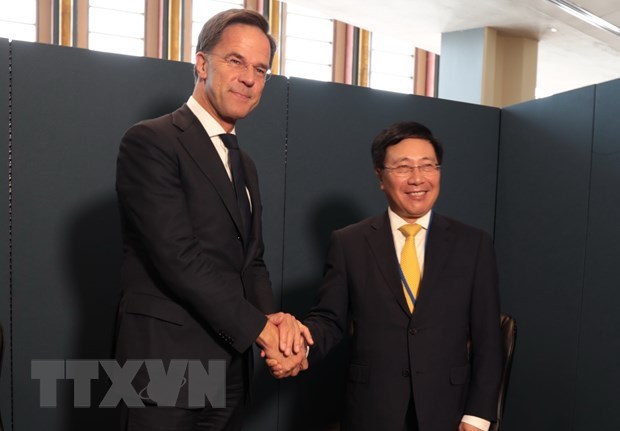 New York (VNA) – Permanent Deputy Prime Minister Pham Binh Minh
had bilateral meetings with the Dutch Prime Minister, and Foreign Ministers of Sierra
Leon, Guinea-Bissau and Malawi in New York on September 23 on the sidelines of
the high-level week of the 77th United Nations General Assembly.

President of The Gambia, Adama Barrow meets Ahmadi delegation and praises the community’s role in the country

From Pound to Naira: How Nigeria’s currency has transformed in 100 years